Not to be missed


“At the beginning of the 20th. century, my grandfather, followed in due course by my father, was already active in the wine business. I grew up, therefore, amongst all the casks arrayed around the cellar.”

JORDI MARQUET, IN THE EARLY DAYS OF BUSINESS A THE AVENUE CARLEMANTY BOUTIQUE

After such a childhood, it was only natural that, one day in September 1974 (we have forgotten precisely which!), Jordi Marquet and his wife Frédérique should open the first ‘boutique’ in Andorra specializing in delicacies, fine wines and spirits. It was located in those days on the Avenue Carlemany in Escaldes-Engordany. 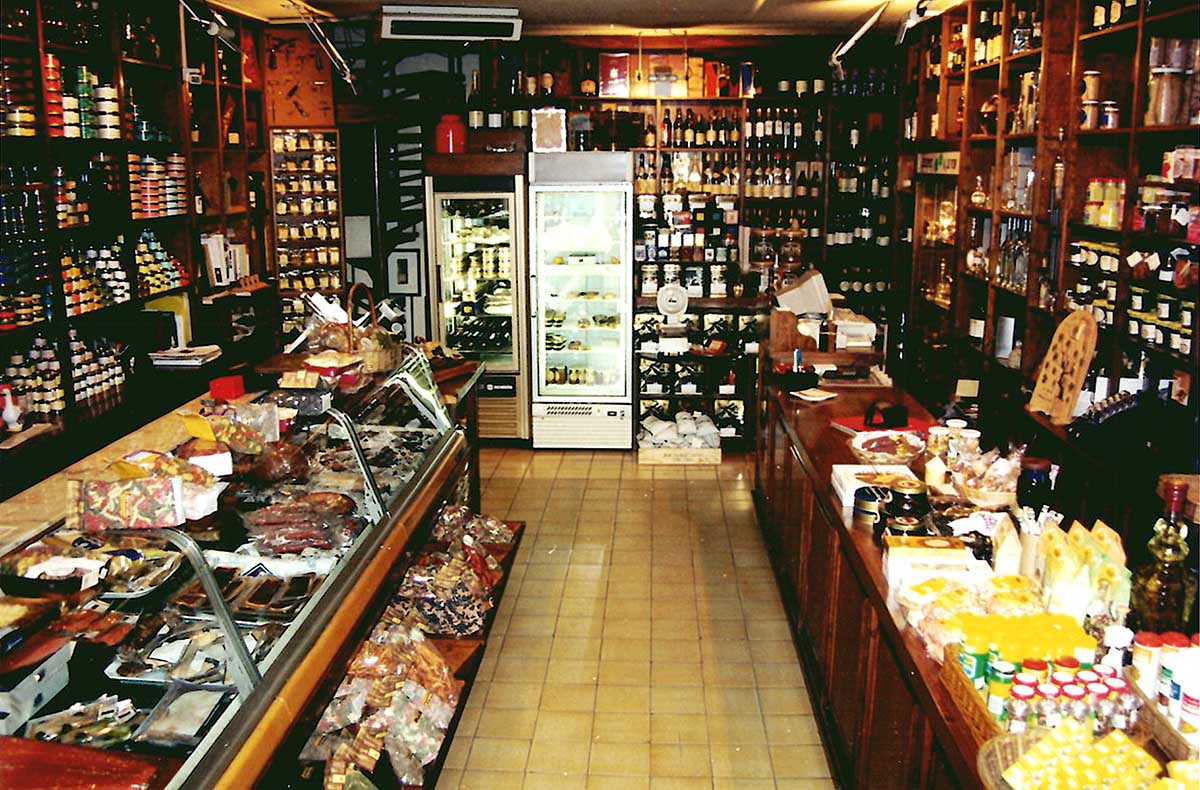 THE INTERIOR OF THE BOUTIQUE AS IT WAS UNTIL THE MIDDLE OF THE 1990’s.

Marquet has since evolved at the same rhythm as its clientèle, from refined grocery store to “Gourmeterie®”. What, then, is a “Gourmeterie”? The underlying principle is this: not only to sell fine produce and wines, but moreover to allow its clientèle to savour them there and then, seated around a bistrot table.

In 2004, Gourmeterie Marquet moved to three-storey premises on Escaldes-Engordany’s Plaça Coprinceps: the cellar in the basement, the delicatessen boutique-bistrot on the ground floor and the restaurant on the first floor. The restaurant was the innovation, the principal supplier of which being located immediately downstairs. 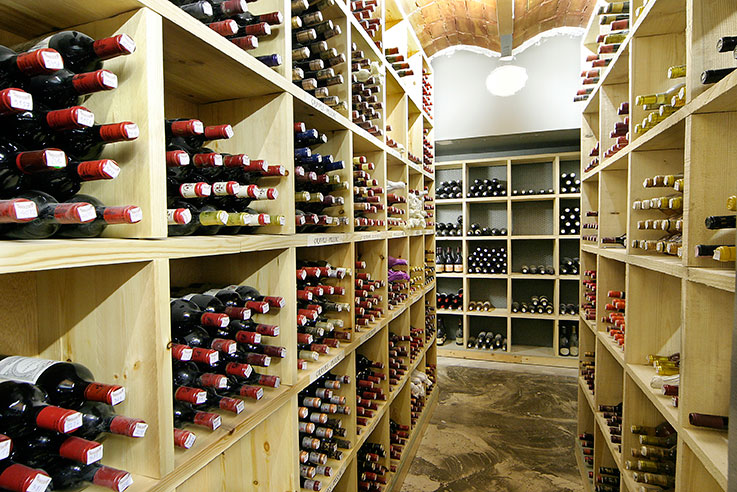 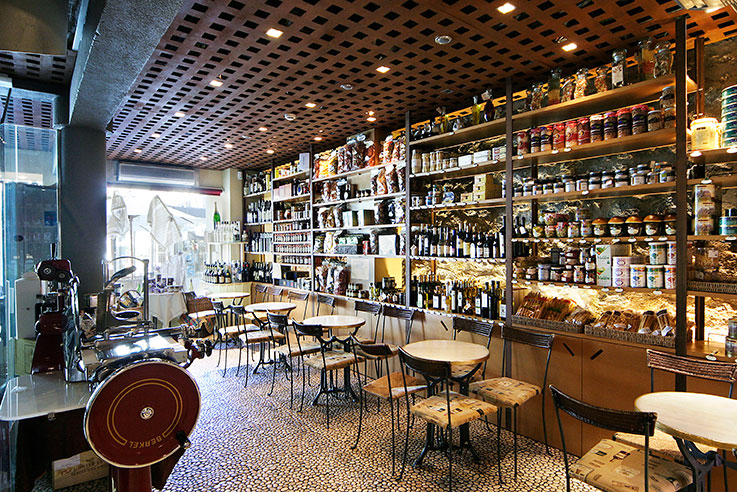 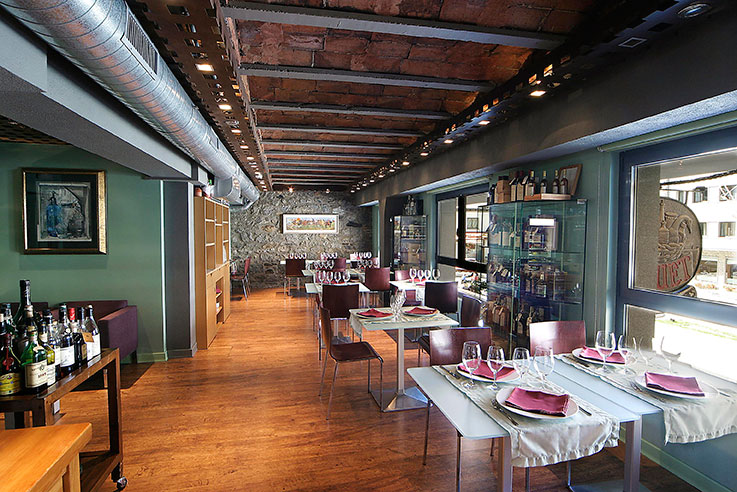 From the beginning of our activity, certain specialities have become “not-to-be-missed” favourites of the Gourmeterie’s clientèle. Follow this link to discover them.

DO YOU RECOGNIZE THEM?

Side-by-side with these activities, the Marquet family is a great connoisseur and collector of fine wine. You can see here the wines constituting the impressive Marquet private collection.

TWO OF THE TREASURES FROM THE MARQUET PRIVATE COLLECTION

In May 2013, Marquet embarked upon an important new project: to lend support to the candidacy of “Climats de Bourgogne” for inclusion in UNESCO’s World Heritage list. By becoming one of the eight Major Founding Patrons, Marquet is supporting this candidacy in the strongest possible manner: proof of the great respect that the Marquet family bears the wines of Burgundy. For more information: www.climats-bourgogne.com 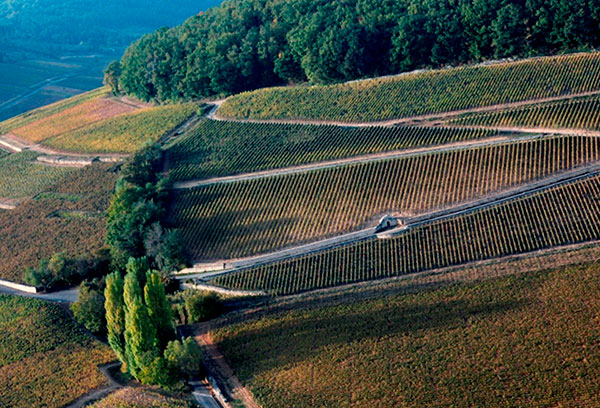 Please note that Team Andorra is the only team always ranked in the Top 5 of all 6 championships. 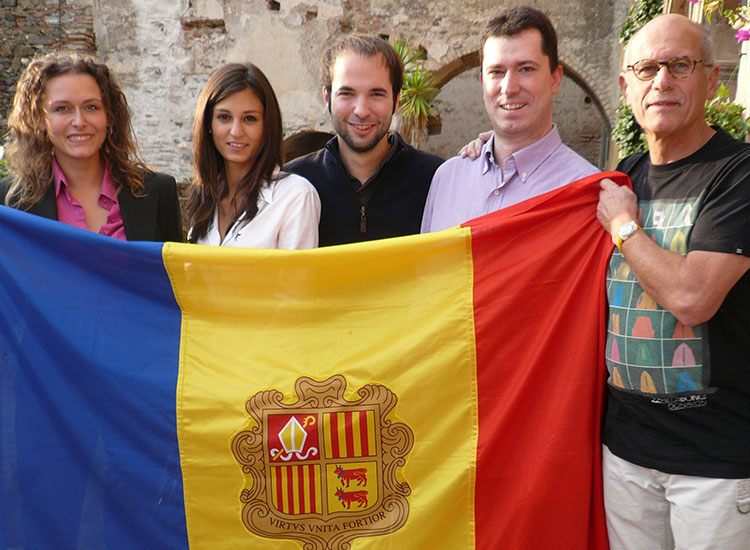